Let us help you save money on your next loan.

Online calculators to help you make informed and educated decisions.

Your credit score impacts your future.

Programs designed to help you better understand and manage your money. 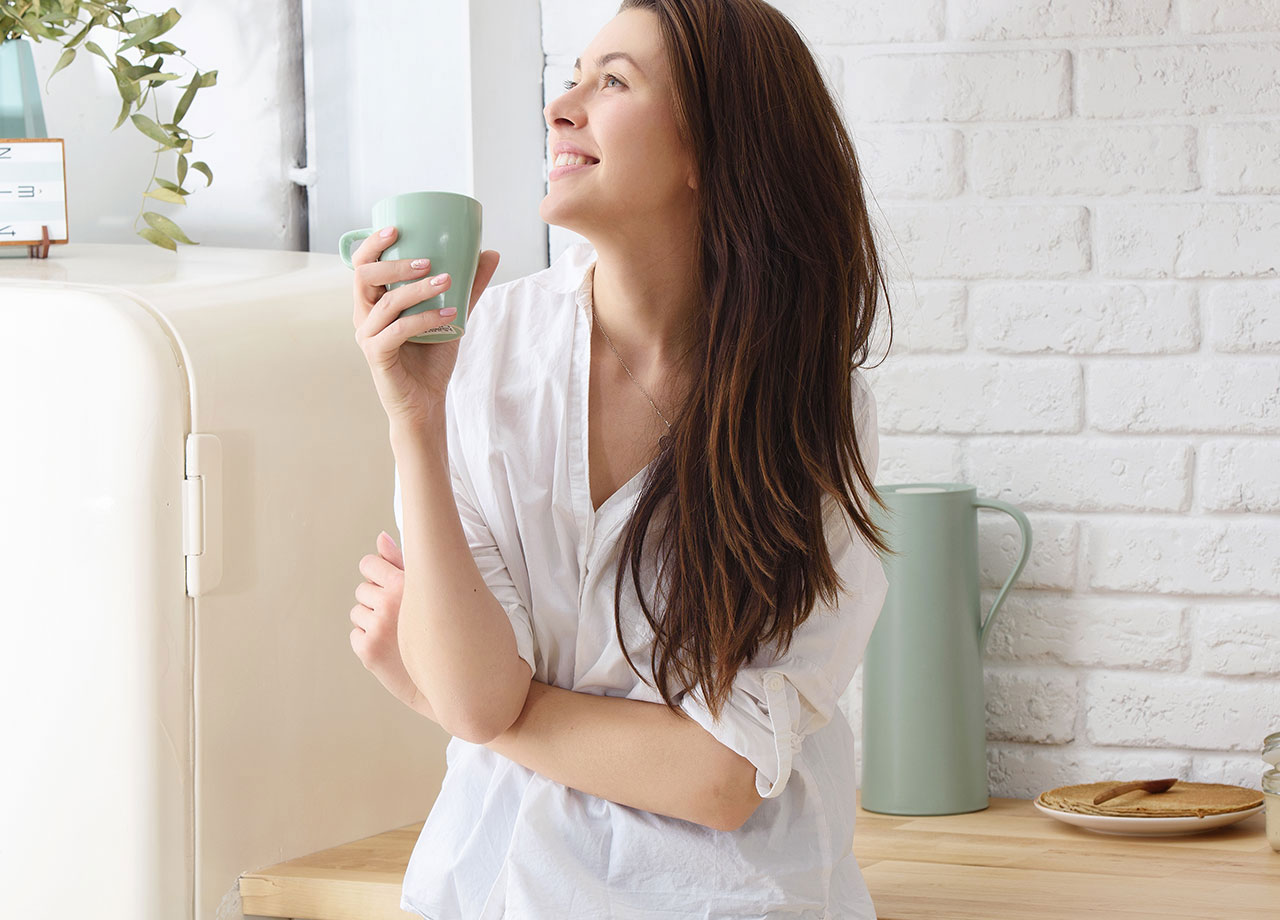 Find out your FICO® Score.

We provide a range of free services and ways to making banking easier.

Not a member yet? Joining DCU is quick and easy!

Hi, anything I can help you with?

Enjoy a credit card with a low rate and no balance transfer fees.

The concept of buy now, pay later has been around for many years. However, its popularity has increased amid the COVID-19 pandemic, especially for online shopping. This has caused more retailers to offer buy now, pay later options while an influx of shoppers lean into the offering. But is it a boom business, perhaps even a good replacement for using credit cards, or is it a bubble that is waiting to burst?

According to Salesforce data published by CNBC, choosing buy now, pay later over other payment options surged 29% from Cyber Week 2021 compared to the same sales period in 2020. Whether you use an app, shop from a desktop browser, or go into a physical store, it’s likely most of your favorite retailers and big-box stores now offer at least one buy now, pay later option.

However, not everyone is convinced that buy now, pay later is a good purchase option. The Consumer Financial Protection Bureau, an agency of the United States government responsible for consumer protection in the financial sector, opened an inquiry in late 2021 to look into several notable buy now, pay later credit programs — including those from Affirm, Klarna, and PayPal. The bureau cited consumer debt accumulation concerns, along with a review of what consumer protection laws apply and how data is harvested by payment providers, as reasons for the inquiry.

If you have bought something online, you might have seen a separate offer next to your in-cart total to pay for your purchase in four payments instead. Buy now, pay later is a type of installment loan that is provided by third-party companies, not the retailers themselves, allowing customers to purchase items from businesses without using a credit card, cash or other payment method.

Meant to be an alternative to shopping with credit cards, buy now, pay later is especially popular for online shopping, but many brick and mortar retailers offer the finance option as well.

Criteria for approval varies, based on company, but most lenders require repayment via four payments that are typically spread apart over a few weeks or months. The first payment may be due at the initial time of purchase and the remaining payments are due soon after

Buy now, pay later options typically do not provide rewards to purchasers, and many of the companies offering the purchase choice do not report on-time payments to the credit bureaus. This means that in spite of making your payments, your credit score will not go up. Another drawback is they often have late fees if you do not pay on time.

Whether using buy now, pay later, or credit cards, you are taking on debt, and it’s never a good idea to take on debt over a multi-month period for purchases that are deemed non-essential. This means, save these types of purchases for essential items only: like much-needed home appliances and technology items. Avoid buying video game systems, unnecessary furniture or other nonessential items.

Sometimes you will be able to get a 0% interest rate with buy now, pay later, but it’s often not the case. Keep in mind that while there is no such thing as credit cards having 0% interest rates for an indefinite period, if you pay your monthly bill in-full every month, you will not be charged interest.

If you have good spending habits, shop with credit cards and pay your bill on-time, in full, your annual percentage rate (APR) will be a non-issue.

A perk of choosing buy now, pay later is that requesting it when you check out from a retailer most likely will not lead to a hard inquiry on your credit score. This means that your credit score will not go down because you chose this option.

Other benefits of choosing buy now, pay later include:

If you do decide to make a purchase using buy now, pay later, and you have multiple companies to choose from, take the one that offers 0% interest, or the lowest interest rate if you are not provided a 0% interest choice.

Despite its benefits, is buy now, pay later a good idea? More often than not, it is not a good idea. As pointed out by the Consumer Financial Protection Bureau’s inquiry, there is a lack of consumer protections available and there is a chance to overspend. Whether you have an interest rate or not, overspending can lead to paying late fees and lead to bigger financial problems.

Is it better to buy or pay monthly?

A good rule of thumb is to always pay 100% of your bills up-front, when possible. If you need to get a loan for a purchase, getting an interest rate of 0% is ideal. But, regardless of what your interest rate may be, and whether you used a credit card or buy now, pay later method, it’s critical to make on-time payments.

Interested in learning more ways to help your personal or family finances? DCU, which has more than a million members spread across the United States, has a range of articles and resources to help manage your finances. We also offer our members a selection of Visa® credit cards to apply for that have no annual fee, low interest rates, and are great for earning rewards, or even rebuilding or establishing credit.

Learn more about our credit cards.

This article is for informational purposes only. It is not intended to serve as legal, financial, investment or tax advice or indicate that a specific DCU product or service is right for you. For specific advice about your unique circumstances, you may wish to consult a financial professional.

Enjoy a credit card with a low rate and no balance transfer fees. 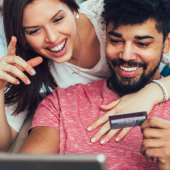 Store Cards: Are They Worth It?

Discover how to weigh the risks and rewards before accepting any offers of in-store credit cards. 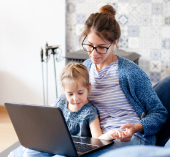 Explore DCU's Credit 101 guide to learn the fundamentals of credit, empowering you to build your score and gain buying power. 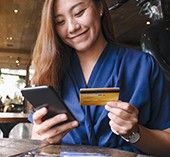 Build Your Credit With Credit Cards

Learn how to make your credit cards work for you, and help build or improve credit.

Digital Federal Credit Union. By using this site, you accept DCU's Terms of Use and Privacy Practices.

You are about to enter a website hosted by an organization separate from DCU. Privacy and security policies of DCU will not apply once you leave our site. We encourage you to read and evaluate the privacy policy and level of security of any site you visit when you enter the site. While we strive to only link you to companies and organizations that we feel offer useful information, DCU does not directly support nor guarantee claims made by these sites.